The Weight of our Past 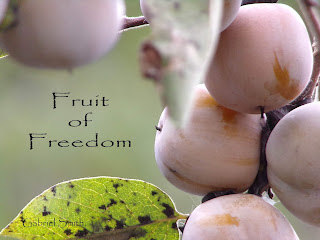 Often the baggage of life hangs heavy on us. I was walking at the park today and could feel the weights of sin, regret, hurt, loss, and pain.

Years of screw ups, small mistakes and big mistakes try to stop me from being all God has planned for me.  That baggage is slowing me down, keeping me back from where I'm supposed to be and how fast I get there.

It doesn't just effect my journey but also those who I am around in my personal life and professional life. When I am held back others are, too.

So, today I am taking them off. One by one I'm setting the baggage I pick every morning when I wake up and laying them at the foot of the cross. Jesus has taken all my burdens and has set me free.

I'm going to take each day for what it is and not live it in reference to my past.

The mistakes of others are gone along with my mistakes.

The consequences may not be gone, but the guilt, shame, disappointment, and low self esteem will be.

Faith in God's ability to set me free and heal my soul, body, and spirit is what makes me able to take this stand.  I know what His word, the bible, says and I stand on it.

15 For this is the will of God, that by doing good you may put to silence the ignorance of foolish men—16 as free, yet not using liberty as a cloak for vice, but as bondservants of God. 17 Honor all people. Love the brotherhood. Fear God. Honor the king.

free•dom \ˈfrē-dəm\ noun
before 12th century
1:      the quality or state of being free: as
a: the absence of necessity, coercion, or constraint in choice or action
b: liberation from slavery or restraint or from the power of another: INDEPENDENCE
c: the quality or state of being exempt or released usually from something onerous 〈freedom from care〉
(Merriam-Webster, I. (2003). Merriam-Webster’s collegiate dictionary. (Eleventh ed.). Springfield, MA: Merriam-Webster, Inc.)

Freedom is the state of being free from (or unfettered by) undesirable controls, or restrictions and especially from the state of bondage or slavery. God sets his people free to live in covenant relationship with him. In Scripture freedom is always a qualified concept: God’s people are set free in order that they might serve him, Christ, righteousness, etc. The Exodus is the supreme paradigm of freedom in the Scriptures.
(Ciampa, R. E. (2000). Freedom. In T. D. Alexander & B. S. Rosner (Eds.), New dictionary of biblical theology (electronic ed., p. 503). Downers Grove, IL: InterVarsity Press.)

In other words, from the very beginning God’s people were taught that the alternative to servitude was not freedom in some abstract sense, but rather freedom to serve the Lord.
(Silva, M. (1996). Freedom. In Evangelical dictionary of biblical theology (electronic ed., p. 270). Grand Rapids: Baker Book House.)

While we are set free from the power of sin, condemnation, guilt, and shame - the ensuing freedom is to know the Lord and have a deeper relationship with Him. God, in His great mercy, is setting us free so we can be closer to Him.

Often we see people get a cold and calloused attitude, saying they don't care anymore. Walls have been built around their heart and mind so as not to be hurt again.

That is not freedom.

The Fruit of Freedom

Freedom is having forgiveness for ourselves and others. It is not letting the things of the world control us.

What do we do with our freedom? Thank God. Thank Him and praise Him. Take this new found freedom and do NOT lose it. The devil will come to steel it and put even more chains on you.

Use the freedom gifted to you to grow closer to God. That is why He set you free - He wants you to know Him more.

Whom the Son set free is free indeed.


More Scriptures To Stand On

22 For he who is called in the Lord while a slave is the Lord’s freedman. Likewise he who is called while free is Christ’s slave. 23 You were bought at a price; do not become slaves of men. 24 Brethren, let each one remain with God in that state in which he was called. 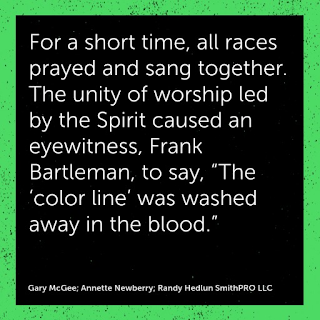 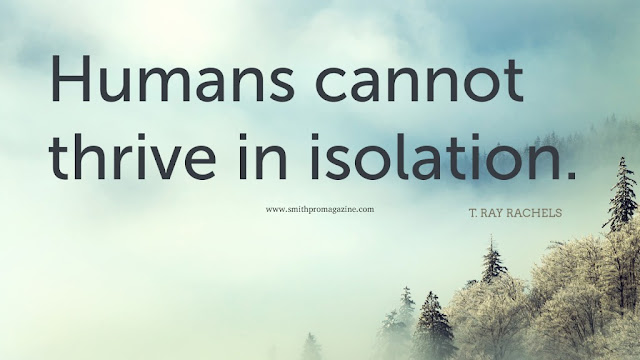 Divide and Conquer That is an age-old strategy of the enemy.  If we can be separated from those who love us, care for us, and will help us when we are down - we are much easier to conquer. We risk the loss of so many things dear to us, starting with our joy. Don't fall for the enemy's strategy and fight the desire for isolation. A battle is a battle and we can't surrender or stop the fight. You are not in it alone - God has this battle won and the enemy defeated! Pray and ask for His Victory! We Live In Victory!!!